The importance of buying canadian

In the past, as consumers, we didn’t think about the long-term effects of our shopping habits on the communities we live in. We always looked for low-cost products made abroad and decided that saving money was more important than quality.

When we lost thousands of manufacturing jobs to foreign countries, the mentality of consumers started changing. We understand that production of manufactured goods and services offered within our borders is reflected in an extraordinary way on our economy and environment. So it may not be surprising that today Canadian consumers are increasingly letting their patriotism guide their purchasing decisions.

According to a report by the Business Development Bank of Canada, the “Made in Canada” label has become increasingly influential in how people shop — both because consumers are looking to support the economy and the perception that Canadian-made products are of a higher quality. “It was a trend that surprised us – it’s becoming much stronger than in the past,” said Pierre Cleroux, chief economist of BDC. “Canadians are more aware of their social responsibilities. And it seems that buying locally is being seen as taking an action that can have a big impact on job creation and also because they think buying local is better for the environment.”

Indeed, all of the goods produced and consumed in Canada, for example, have a direct impact on :

Ultimately, everyone benefits from this cycle which is rewarding and gratifying.

NOT ALWAYS A REFLEX

It seems that a certain trend is beginning to settle in consumer buying habits here in Canada.

What people are often looking for is the lowest price, of course, but what costs the least often comes from emerging countries that succeed despite the inevitable taxes and transportation costs. As a result, we see lower quality products manufactured by lower-paid employees. These products are sometimes copies of products from our own country, but made with cheap materials resulting in poor quality products that don’t last.

It is a fact that paying a cheaper price for products is ideal for many people, but the reality is catching up quickly. Who has not heard a consumer say “We had to buy the same cheaper product twice because it broke down, bringing our cost higher than buying the Canadian-made one in the first place.”?

Canadian products may seem expensive, but the fact they can be used much longer becomes an economic benefit of interest.

Obviously, in some cases, we have no choice but to buy products that come from elsewhere. This is the case in the automotive market, for example. However, this can be remedied by buying automobiles manufactured in Canada.

Shortly after the start of the recent economic crisis in 2008, Americans were proposed by their government to fall back on an extended form of protectionism. There is no harm in promoting one’s own economy, but global markets and a growing number of economic agreements play against this attitude.

Things change, however. We hear more and more about consumers demanding to know where the food they consume is coming from in order to recognize the quality and traceability. This trend is indeed taking root in the acquisition of all kinds of consumer goods, and why not?

Stelpro products are designed and manufactured in Canada. Buying these products means making sure you contribute to the local economy. 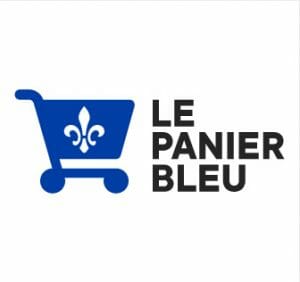 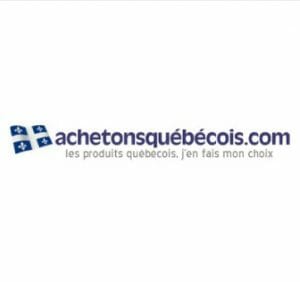